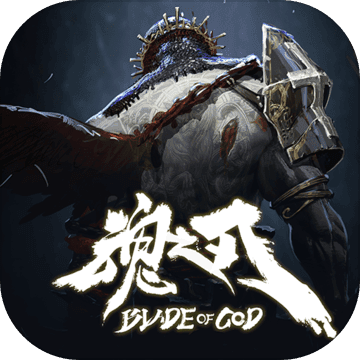 The game builds a unique worldview system based on Nordic mythology. The story begins after the millennium of the gods battle, you will play the mysterious blood of the

protagonist Kao, together with your guardian spirit Hemdal, from the emergence of war giants, against the invasion of the gods, experience the disparity between man and god

The battle against the sky, and the love and hate entanglement with the star priestess Esther from the gods, to save the family’s crimes and punishments by sucking souls.

Survival and destruction, love and betrayal, killing and redemption. Everything is waiting for your